We are very pleased to announce that Mr. Billy Kilmer has joined the Exclusive Appearance Team here at Leader In Sports.

Mr. Kilmer graduated from UCLA in 1961 and played for the Bruins for 3 years.  With the level of success he had at this level, he was inducted into the College Football Hall of Fame Class of 1999.

Mr. Kilmer was the first round draft pick by the San Francisco 49ers in 1961.

Mr. Kilmer has remained a fan favorite at all of his appearances. 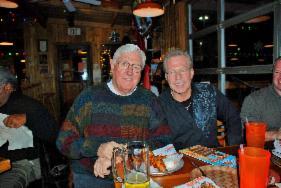