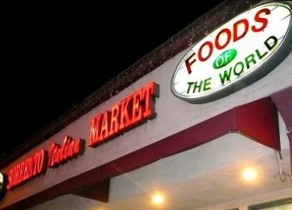 Sorrento Italian Market has been a Culver City institution for over 50 years, providing delicious deli fare, fresh produce, and special grocery items from Italy and around the world. 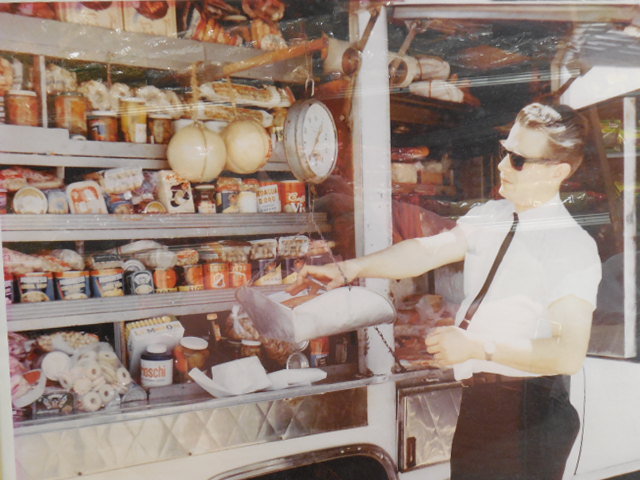 In 1950, at age 15, Albert Vera, Sr. arrived in New York from a small town near Naples, Italy. During his first year in this country, Albert moved to Culver City. In 1962, He bought a white van and started a refrigerated deli on wheels.

Shortly after starting his portable deli, Albert met his wife-to-be, Ursula, while on his delivery route. They soon married and together they opened Sorrento's Italian Market in 1963. 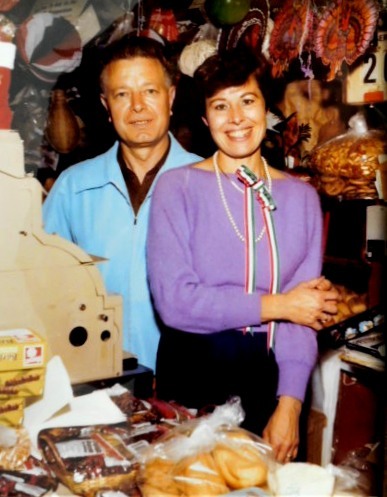 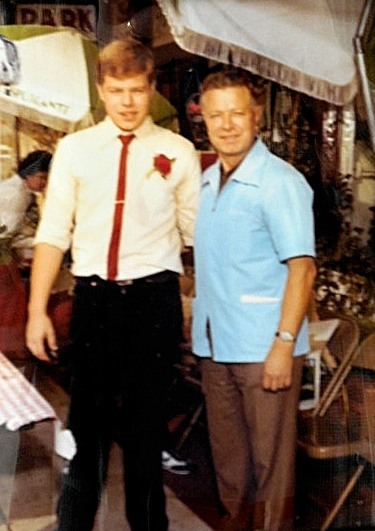 Ursula, a native of Cologne, Germany, became a fixture behind the counter at Sorrento's.  The store grew and Culver City changed, but Albert's and Ursula's kind and generous spirits endured through the years in Culver City, as did the delicious food they sold. 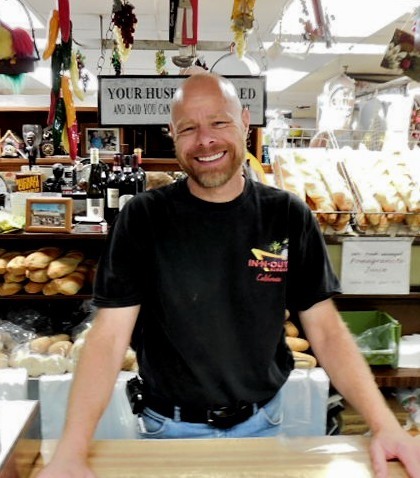 Today, Albert Vera, Jr. carries on the traditions started by his beloved parents.  Although over 50 years have gone by, Sorrento Italian Market continues to thrive in much the same manner as it always has - providing delicious foods at reasonable prices and with personal service to the Culver City community.